Ksiaz Castle is one of the largest castles in Poland. The castle itself, not including farm buildings and cellars, has over 400 rooms with a total area of over 11 000 square meters. If, however, the utility rooms of the entire complex are added, their total area is over 16 000 square meters.

The history of the Ksiaz Castle dates back to the end of the 13th century, when the building was built from scratch by prince Bolko I. Since then, the castle has been extended many times, which resulted in a combination of many architectural styles: eclecticism, gothic, baroque and neo-renaissance. Unfortunately, in 1939-1940 the authorities of the Third Reich took over the castle. The rightful owners - Hochberg family - were displaced, most of the historic furnishings were destroyed, and the castle became one of Adolf Hitler's residences. Soon after World War II, the Soviet army was stationed in the castle, and the final looting was carried out in the following years by local residents as well. 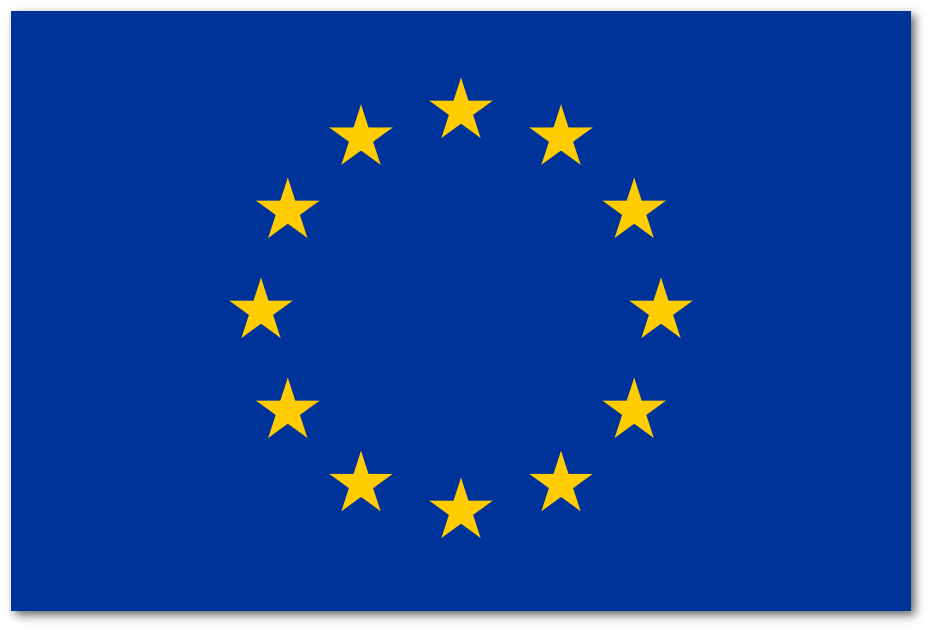 Fortunately, the beginning of the 21st century brought positive changes. Larger renovations and partial restoration of the castle's splendor are due, among others, to the European Regional Development Funds. An example of one of the castle revitalization projects co-financed by the European Union was "Renovation of the palace and park complex of Ksiaz Castle in Walbrzych". In the 2004-2006 perspective, this project was co-financed by the EU in the amount of PLN 2,601,566.82, which constituted approximately 60% of its value (source).

To find out more about the history of the castle, check out Wikipedia article.